Bread is one of the very common foods consumed in this country and a number of countries as well. There are different types of bread that are sold on the market, and each type of bread has at least a unique ingredient used in its preparation. There is sugar bread, butter bread, corn bread, wheat bread, brown bread and many others.

In this article, we will highlight the ingredients used in bread making. 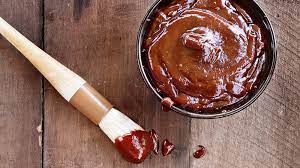 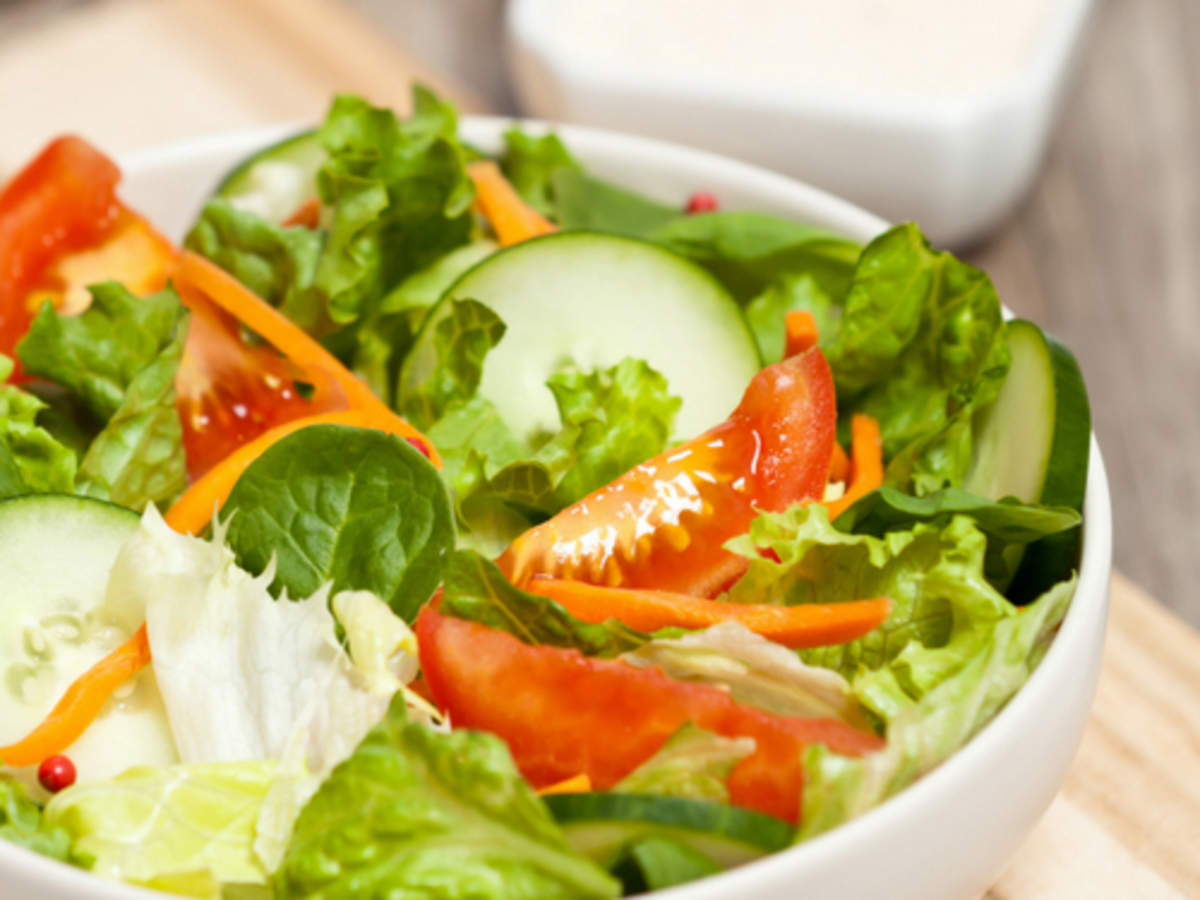 HOW TO PREPARE LETTUCE SALAD