Kolkata chicken biryani is a Bengali dish made mainly from rice, chicken and spices. The process involved in making this dish includes making the biryani masala, preparing the chicken, then the rice, saffron milk, assembling the Kolkata Biryani and finally putting it on the dum.

The process is an interesting one so follow us as we bring you the full guide to preparing “Kolkata Chicken Biryani”. Enjoy!

A pinch of saffron strand

What Kolkata Chicken Biryani Is Served With

It can be served with salad.

ANOTHER RECIPE:  HOW TO MAKE RASGULLA 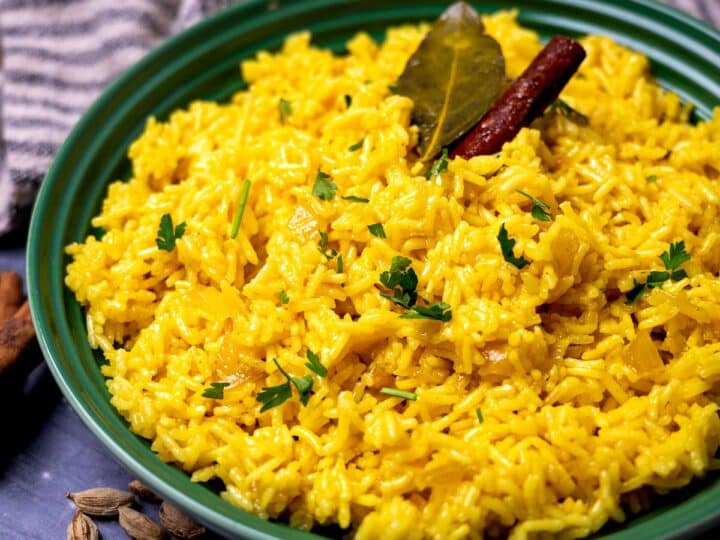 HOW TO COOK PERFECT PILAU RICE 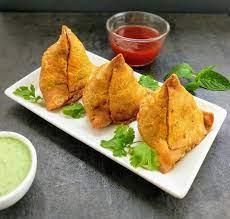